Kate Miller has landed the role of her dreams as Elizabeth Bennet in an independent film adaptation of the classic love story, “Pride and Prejudice”.Sparks start to fly when Mr Darcy is cast with a classically trained British actor, Liam Walker, who discovers that he is playing opposite Kate, who is an American internet star.Kate struggles with the British accent as a modern “Pride and Prejudice” story unfolds. 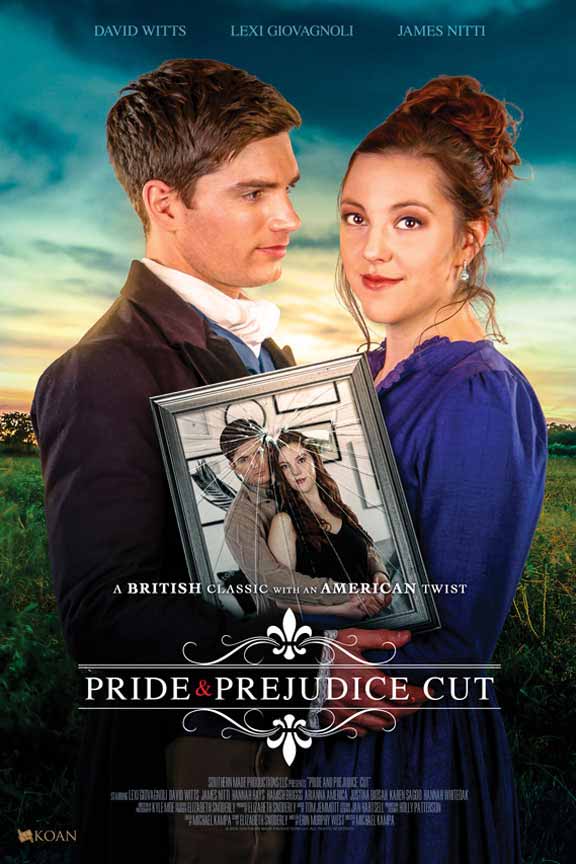